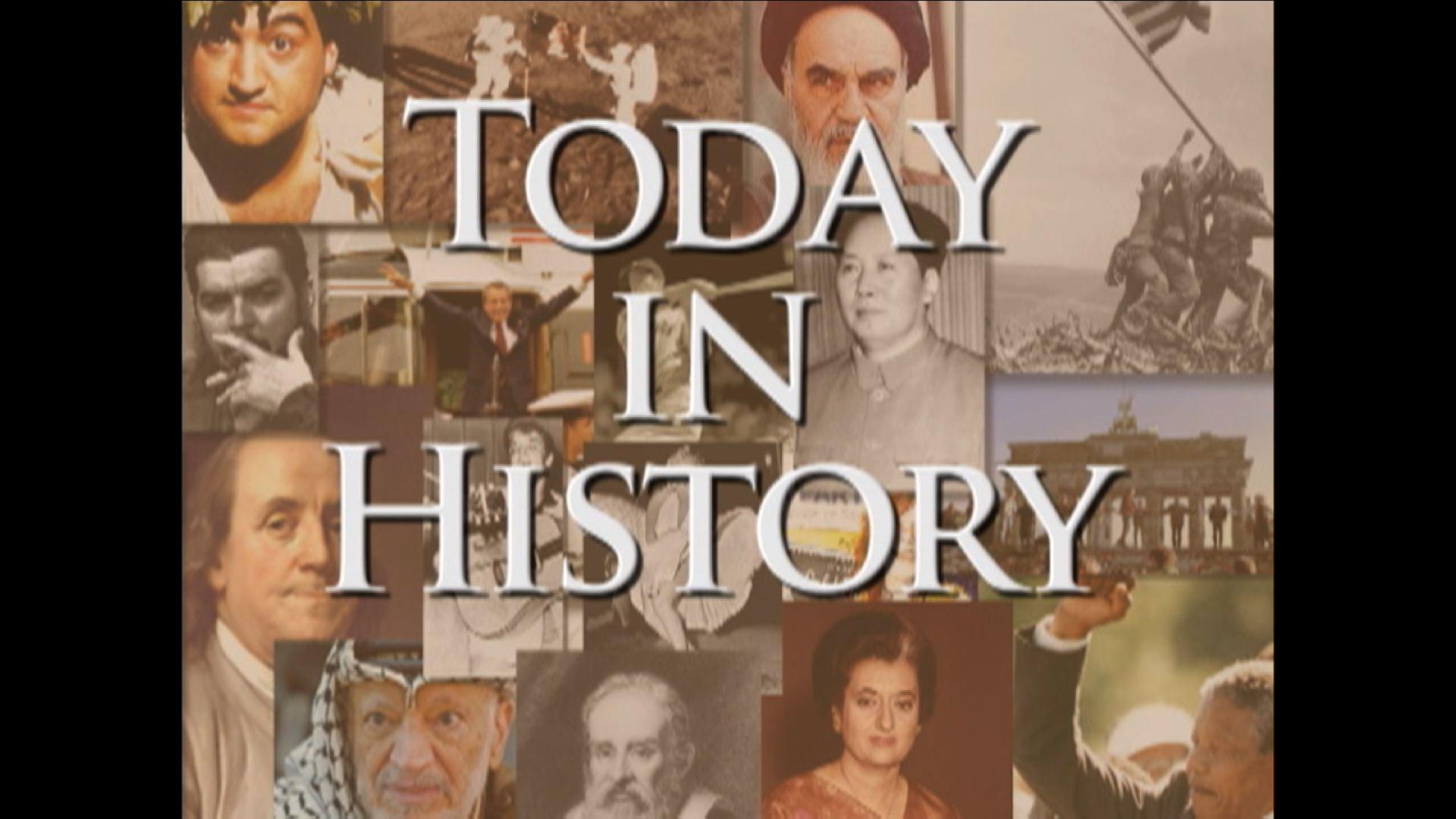 Two males were discovered by housekeeping staff at The Villa Casa Casuarina around 1:20 p.m. police said. Police did not say how the pair died.

The discovery was made the day before the 24th anniversary of the murder of famed fashion designer Gianni Versace, who was gunned down outside the mansion.

Versace was returning home from his morning walk from the News Cafe on July 15, 1997, when Andrew Cunanan fatally shot him in the back of the head.

Eight days later, Cunanan, suspected of killing four other people in three states, killed himself on a houseboat in North Miami Beach.

The mansion was built in 1930, and Versace bought it in 1992. After his death, it was sold and is now a hotel and event space.

A police spokesperson did not immediately respond to a request Wednesday night for more information about the two bodies discovered earlier in the day. The police department said on social media that the scene was contained to the hotel room and that a death investigation was underway.

An emailed request for comment to the hotel was not immediately returned Wednesday night. The front desk said a manager would not be in until the morning.