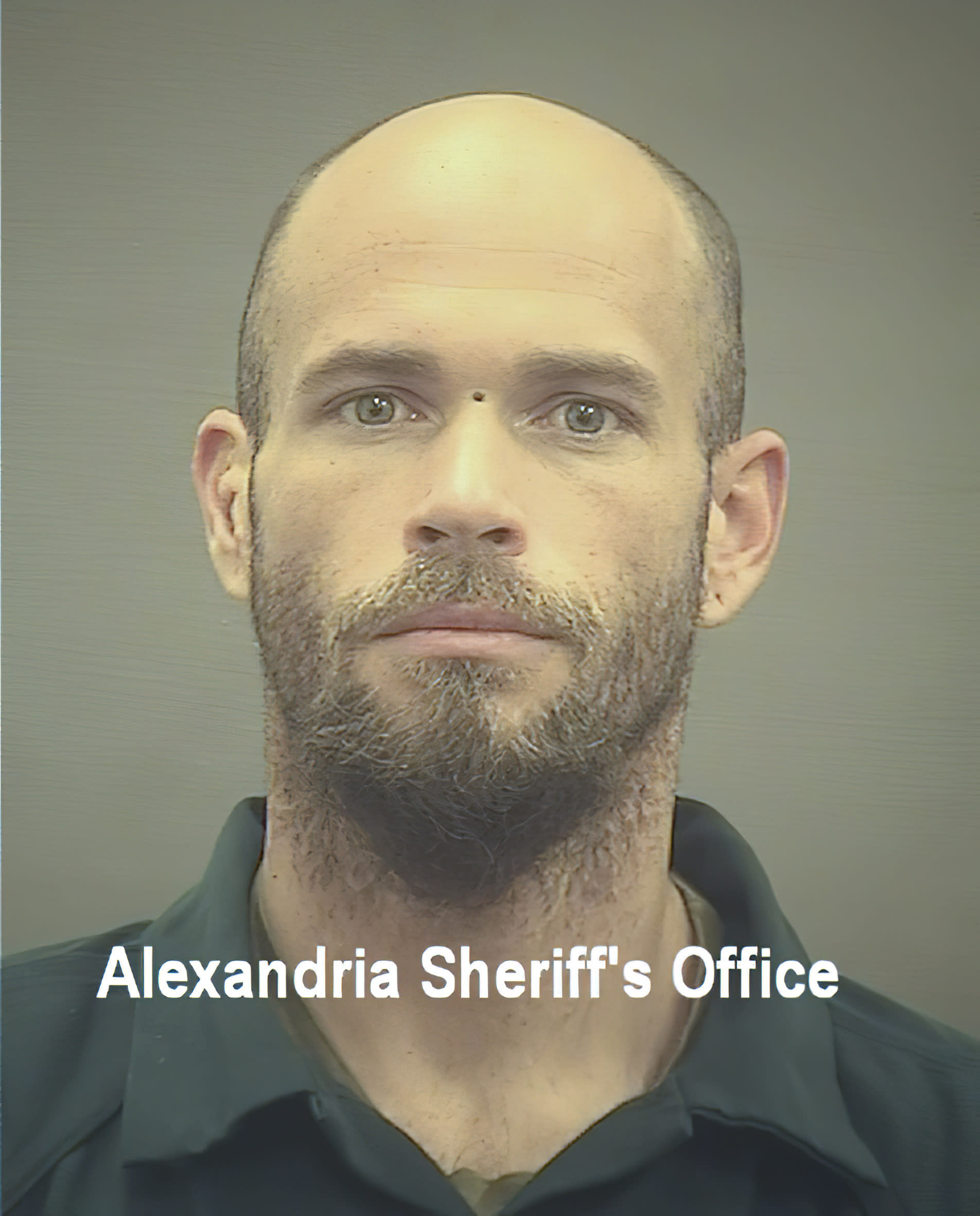 WASHINGTON (AP) — An Arizona man who stormed the U.S. Capitol two months ago while sporting face paint, no shirt and a furry hat with horns will remain jailed until his trial, a federal judge ruled Monday, saying the man’s willingness to resort to violence and refusal to follow police orders during the siege signal that he wouldn’t follow court-ordered conditions of release.

Judge Royce Lamberth said Jacob Chansley doesn’t fully appreciate the severity of the charges against and found none of Chansley’s “many attempts to manipulate the evidence and minimize the seriousness of his actions” to be persuasive.

The judge wrote that Chansley carried a spear into the siege, used a bullhorn to encourage other rioters, profanely referred to then-Vice President Mike Pence as a traitor while in the Senate and wrote a note to the Pence saying, “It’s only a matter of time, justice is coming.” Chansley, who disputed the note was intended to be threatening, also made a social media posting in November in which he promoted hangings for traitors.

“Reading that note in the context of defendant’s earlier promotion of the execution of ‘traitors’ invalidates the notion that defendant breached the Capitol merely to leave peaceful, political commentary on the Senate dais,” Lamberth wrote.

The judge sided with prosecutors who argued that the 6-inch (15-centimeter) spear mounted atop the flagpole carried by Chansley into the Capitol was a dangerous weapon. His attorney had characterized the spear as an ornament.

Chansley’s attorney also said his client was in the third wave of rioters who went into the Capitol. But the judge said video shows Chansley, who entered through Capitol through a doorway as rioters smashed nearby windows, “quite literally spearheaded” the rush into the building.

He has been jailed since his arrest in the days after a pro-Trump mob stormed the Capitol as Congress was certifying Democrat Joe Biden’s victory over then-President Donald Trump.

Chansley, who calls himself the QAnon Shaman, unsuccessfully sought a pardon from Trump. He has since expressed disappointment in Trump, though he also said he doesn’t regret being loyal to the former president.

A prosecutor said Chansley claims to be sorry for his actions during the riot, yet he still believes the election wasn’t legitimate.

Chansley’s attorney, Al Watkins, said his client didn’t act violently inside the Capitol and disputed that Chansley was any sort of leader in the riot.