Ex-Austin Peay DB thought he had a Falcons tryout. It was a hoax 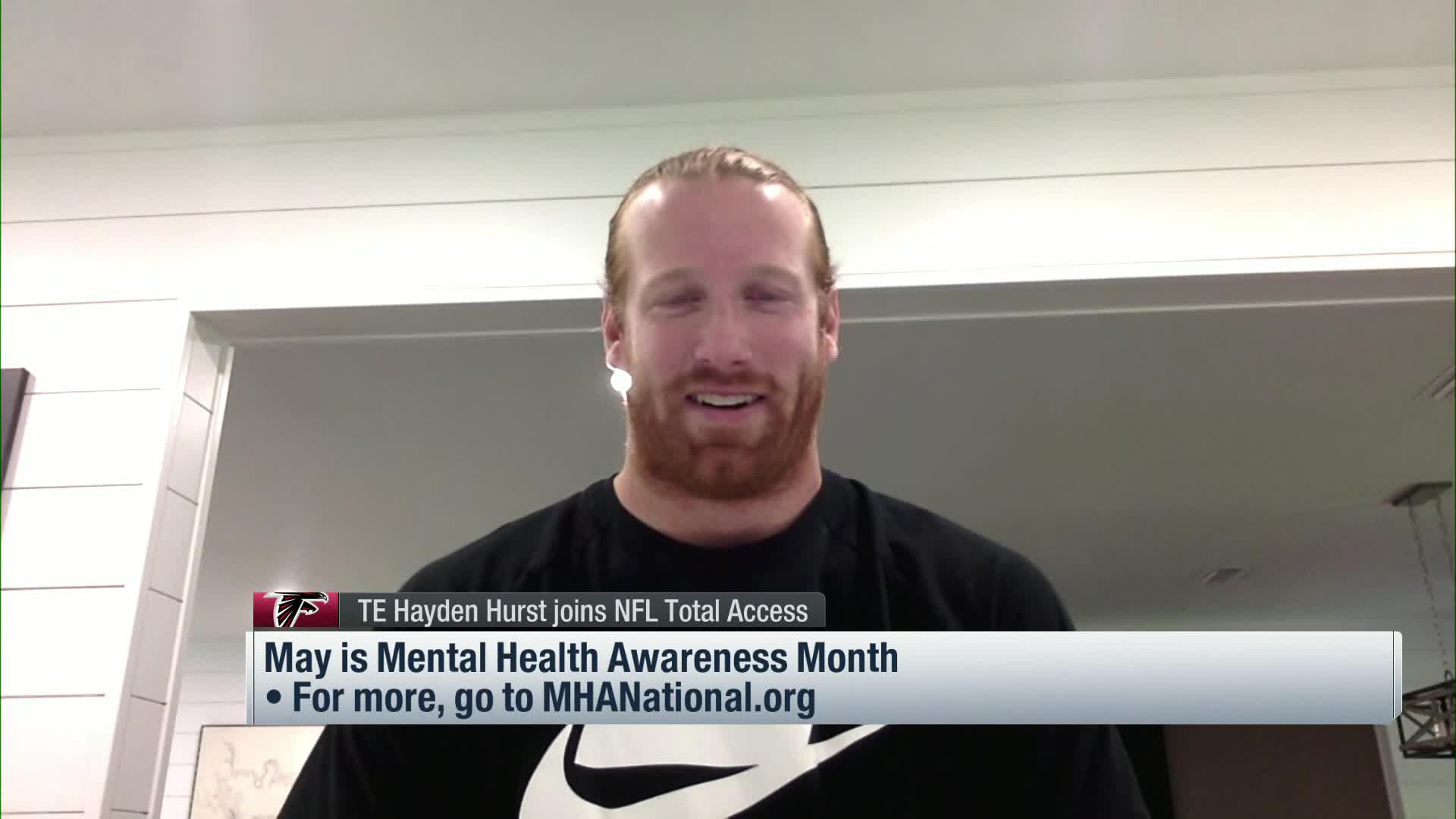 Juantarius Bryant showed up at the Atlanta Falcons’ team facility on Wednesday, ready for his tryout during their rookie minicamp.

Yet when he got there, the former Austin Peay defensive back was turned away.

As it turns out, Bryant’s tryout wasn’t real. The person who was texting him from an Atlanta area code wasn’t actually Falcons defensive coordinator Dean Pees, but someone else pulling a prank on him.

“I honestly would not like the person who pulled this stunt on me to be publicly humiliated. I wouldn’t wish that on my worst enemy.”

Bryant, in a statement on Twitter, said that he had been contacted by someone using a 404 area code who was pretending to be Pees. That person, he said, invited him to the Falcons’ rookie minicamp on Wednesday.

“It’s definitely one of the most embarrassing things that has ever happened to me and a very humbling experience,” he wrote on Twitter. “Just want to apologize to everyone and the Atlanta Falcons organization for the mix up. I honestly thought it was a legit opportunity on my end.

“I do not know or understand why this has happened, but I do know that everything happens for a reason.”

Bryant recorded 108 total tackles and earned first-team All-Ohio Valley Conference honors in his final season in 2019. The Nashville, Tennessee, native started out as a walk-on when he joined the program in 2015.

The Falcons have not commented on the incident. Teams are limited to just five tryout players at rookie minicamp due to COVID-19.

“[I’m] frustrated with this.” Bryant’s agent Corey Alexander told ESPN. “And I haven’t seen it before. Working in football, I have never seen this happen. So I hope it ends.