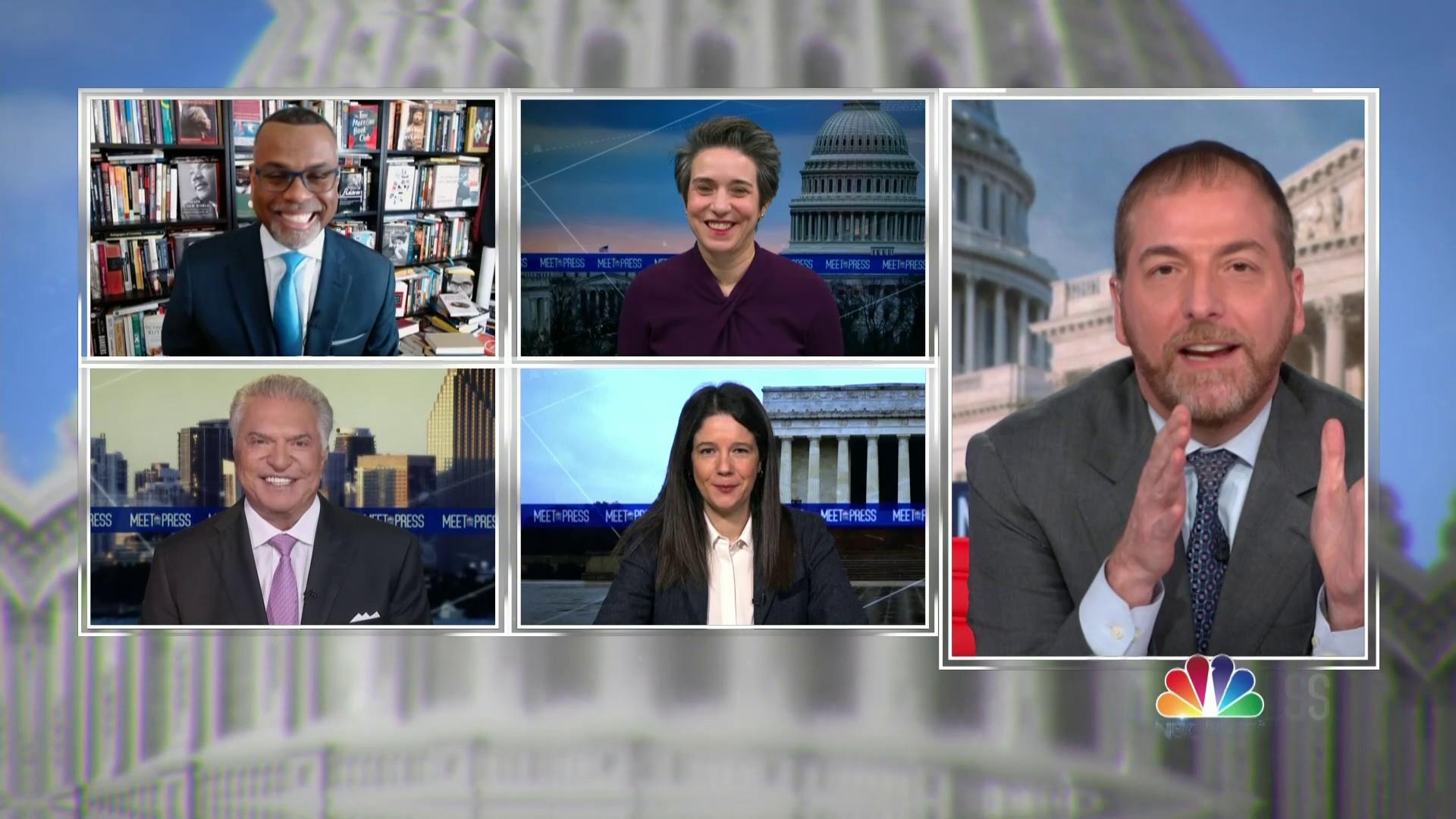 Sen. Rob Portman (R-Ohio) said Sunday that Republican leadership should take a stand against “totally unacceptable” behavior from Rep. Marjorie Taylor Greene (R-Ga.), and suggested it could be appropriate to strip her of her committee assignments.

Portman, who recently announced he will not seek reelection in 2022, was asked in an interview with CNN’s Dana Bash on “State of the Union” if he supports punishing Greene. The House Republican and QAnon conspiracy theorist has been under fire over past social media activity, in which she appeared to endorse violence against prominent Democrats. She also expressed support for conspiracy theories purporting that several mass shootings had been staged, and was seen on video harassing a school shooting survivor.

“I think Republican leaders ought to stand up and say it’s totally unacceptable,” Portman said.

Asked if Greene should lose her seat on the House Committee on Education and Labor, Portman said he “wouldn’t be surprised if that happens.”

“You know, I think that is the way to send a message. The voters who elected her in her district in Georgia ought to be respected. On the other hand, when that kind of behavior occurs, there has to be a strong response,” he said.

“I think Republican leaders ought to stand up and say it is totally unacceptable,” GOP Sen. Rob Portman says about Rep. Marjorie Taylor Greene’s comments, adding he “wouldn’t be surprised” if she was stripped of her committee assignment. https://t.co/HEaMV6J9G2#CNNSOTUpic.twitter.com/LwFlteavQ8

Portman also offered words of support to Wyoming Rep. Liz Cheney, who was one of 10 Republicans to vote to impeach former President Donald Trump on charges of incitement to insurrection over his role in the Capitol riot. There has been outcry from a number of pro-Trump Republicans over her position, and some have called for her to be removed as House Republican Conference Chair.

Meanwhile, most Republicans have been silent on Greene. A spokesperson for House Minority Leader Kevin McCarthy (R-Calif.) told Axios the congressman planned to speak with Greene about the “deeply disturbing” comments. Rep. Adam Kinzinger of Illinois, an outspoken anti-Trump Republican, has also called for Greene to be stripped of her committee assignments.

Democrats have demanded she face repercussions for her actions, and more than 50 have signed a resolution calling for her expulsion from Congress. However, with a two-thirds vote needed to do so, it’s unlikely Greene will be removed.

Out With Reagan, Buckley And Kemp; In With Trump, QAnon And Marjorie Taylor Greene