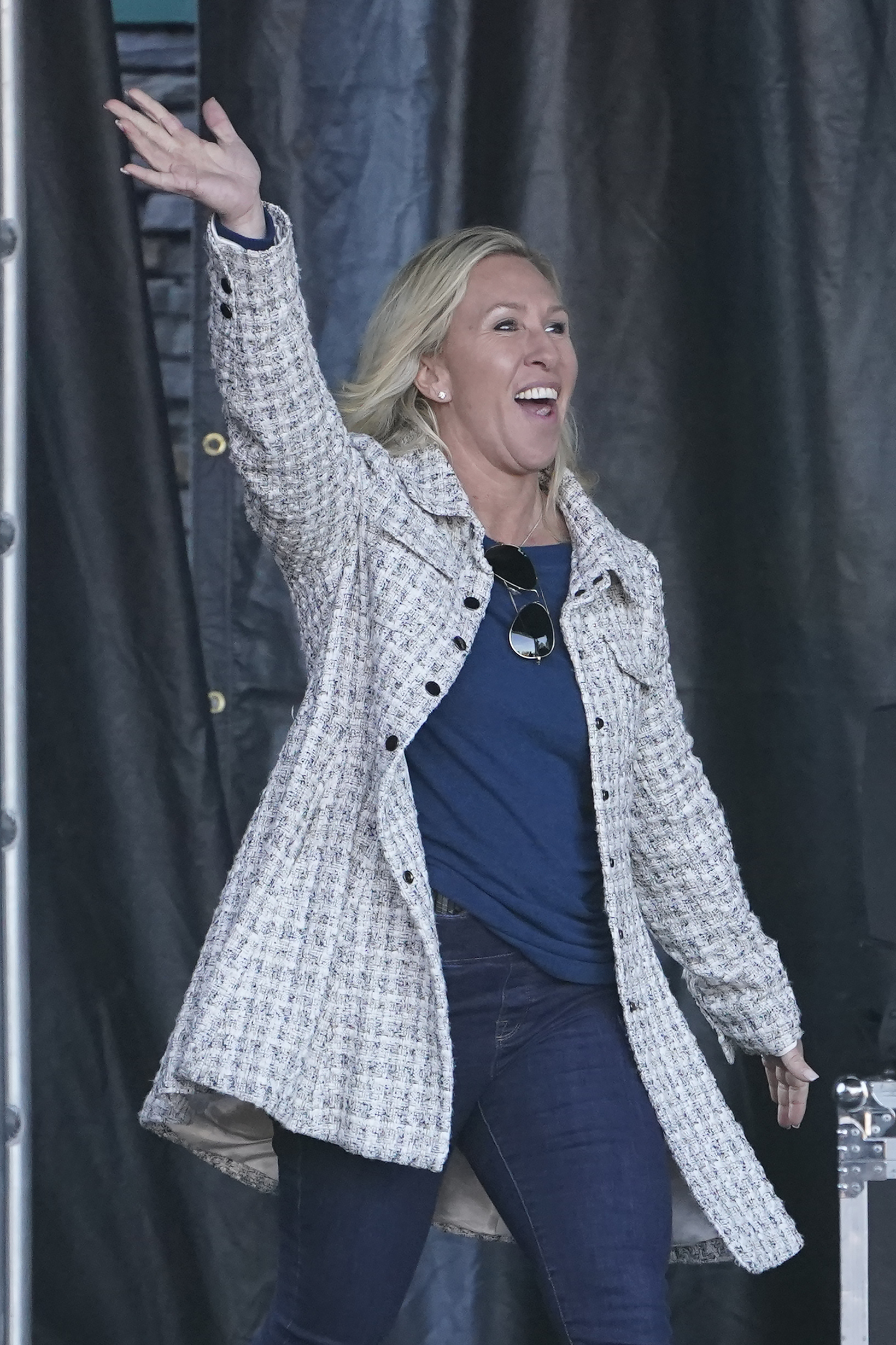 Greene, a first-term representative who is known for believing in the QAnon conspiracy theory movement, is under fire for her history of incendiary comments, many of which have come to light in recent weeks as media outlets uncovered shocking posts from her social media accounts. Those posts include support for assassinations of Democratic lawmakers and dangerous conspiracy theories, including baseless claims that mass shootings — like the one at a Parkland, Florida, high school — were staged and wildfires in California were intentionally set.

Last week, she was awarded seats on the House Education and Labor Committee and the House Budget Committee.

Hoyer’s announcement comes after Democrats delivered an ultimatum to Republicans, telling them that if they did not move to strip Greene of her assignments, the House would hold a floor vote on the matter.

“If [House Minority Leader Kevin McCarthy of California] doesn’t have the courage to do what is right and remove her from these committees, then we will,” Rep. Jim McGovern (D-Mass.), the chairman of the Rules Committee, said Monday.

Greene vowed earlier this week that Democrats would face retribution if they remove her from her assignments.

“If Democrats remove me from my committees, I can assure them that the precedent they are setting will be used extensively against members on their side once we regain the majority after the 2022 elections,” Greene wrote on Twitter. “And we will regain the majority, make no mistake about that.”