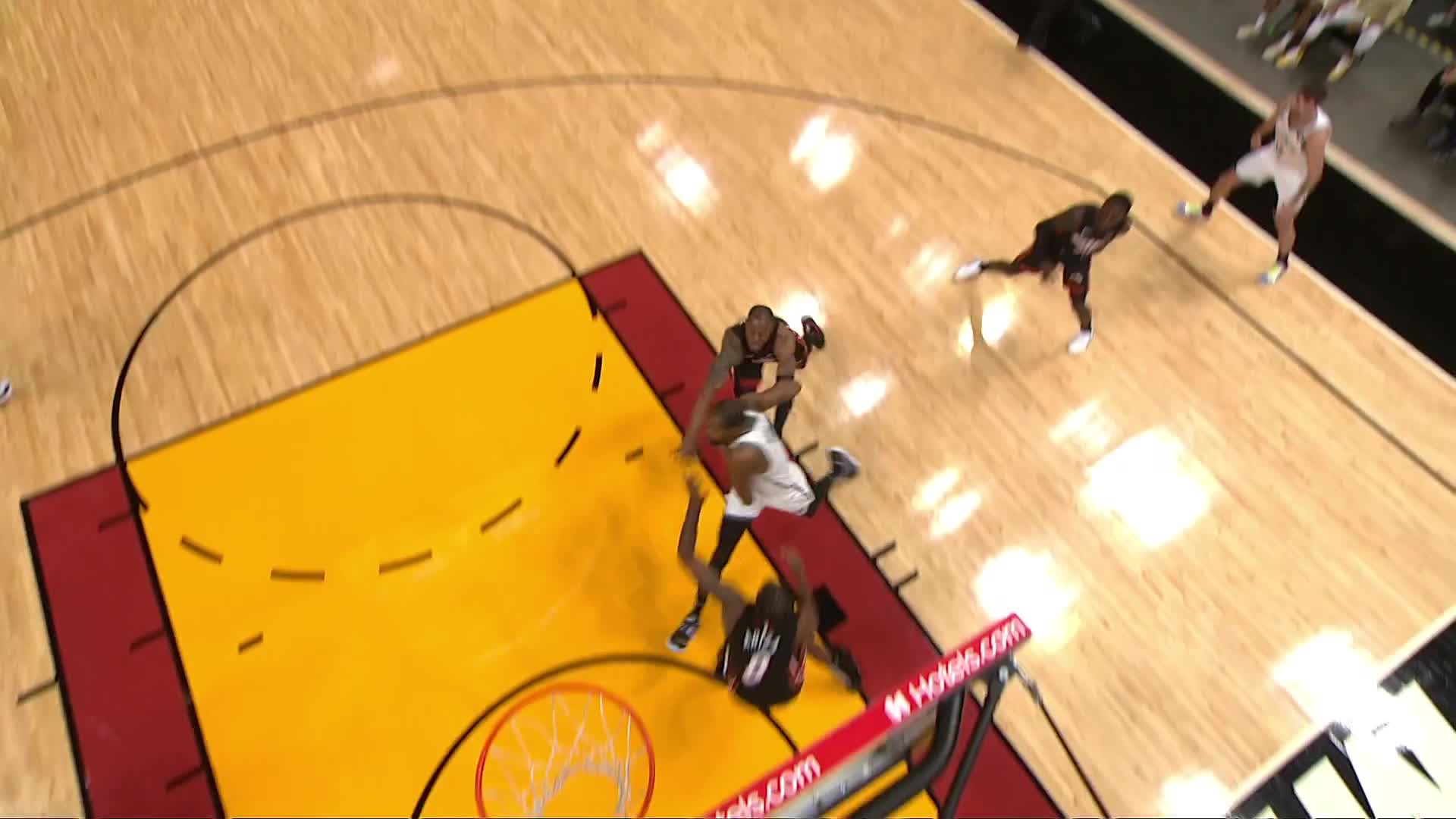 James Harden won’t be returning to the court soon after all.

Harden, the Brooklyn Nets said on Monday afternoon, “experienced a setback” in his hamstring injury during an on-court rehab session. After an MRI, the team announced that he will remain sidelined indefinitely.

“We’re back to square one,” Nets coach Steve Nash said, via ESPN’s Malika Andrews. “He will be back when he’s back. It might be the playoffs. It might be sooner.”

Harden has been dealing with a hamstring injury essentially all month.

He missed a pair of games at the beginning of the month due to the hamstring strain. He returned briefly for their 114-112 win over the New York Knicks on April 5, but played just four minutes before aggravating the injury.

The team announced the following day that he would miss at least 10 days after an MRI confirmed the right hamstring strain.

The Nets did not provide a timeline as to when Harden will return. They have 15 games left in the regular season, starting with Monday night’s matchup with the New Orleans Pelicans.

Harden, who was traded to Brooklyn in a blockbuster deal in January, has averaged 25.4 points, 11 assists and 8.7 rebounds over 34 games for the Nets. The 31-year-old is in the second year of a four-year, $171 million deal.

While Nash and the Nets won’t want to rush Harden back by any means, an extended absence will undoubtedly make any postseason run that much more difficult for Brooklyn — which currently sits in second in the Eastern Conference, only one game behind the Philadelphia 76ers — especially considering that Kevin Durant is dealing with a thigh injury after a hamstring issue of his own.