Man sues Hertz over receipt that cleared him of murder 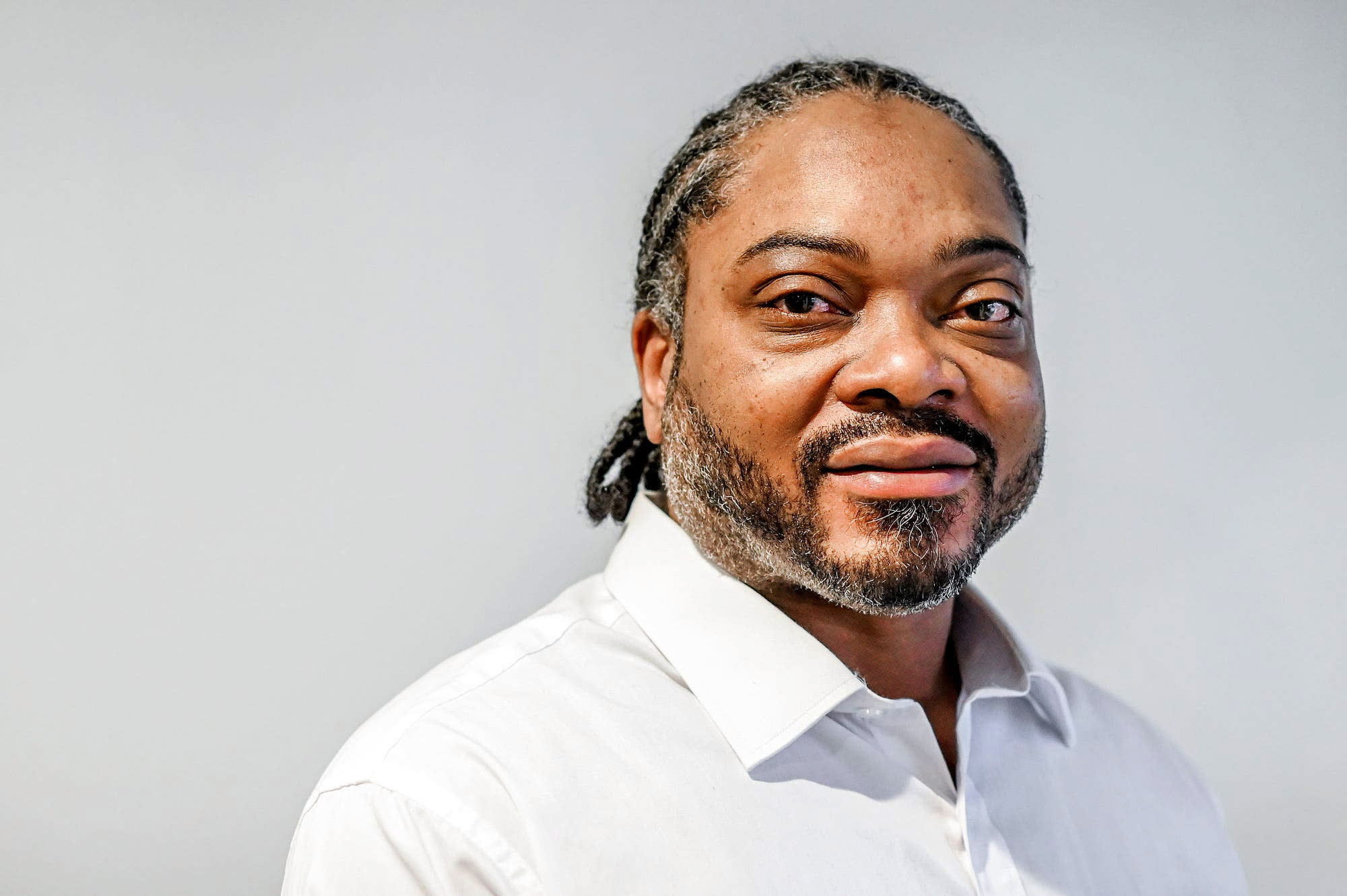 LANSING, Mich. — A Michigan man who spent nearly five years in custody is suing a car rental company for failing to produce in a timely manner a receipt that would have proved his innocence long before he was convicted of a 2011 murder.

The evidence from Hertz was finally obtained in 2018, leading to Herbert Alford’s exoneration in Ingham County last year.

Alford filed a lawsuit against Hertz on Tuesday, although the case will be slowed by the company’s bankruptcy reorganization. He is seeking financial compensation.

“There is no question that (Alford) would have avoided going to prison had they produced this documentation,” attorney Jamie White told WLNS-TV.

Hertz said it’s “deeply saddened” about what happened to Alford.

“While we were unable to find the historic rental record from 2011 when it was requested in 2015, we continued our good faith efforts to locate it,” spokeswoman Lauren Luster said Wednesday. “With advances in data search in the years following, we were able to locate the rental record in 2018 and promptly provided it.”

Alford was convicted of second-degree murder in 2016 in the shooting death of Michael Adams, White said.

The Hertz receipt showed Alford was renting a car at a Lansing-area airport around the time that Adams was shot, White said. He was killed in a Lansing neighborhood 20 minutes away from the airport.

The conviction was thrown out and charges were finally dropped in 2020, after Alford had served nearly five years in prison and jail.