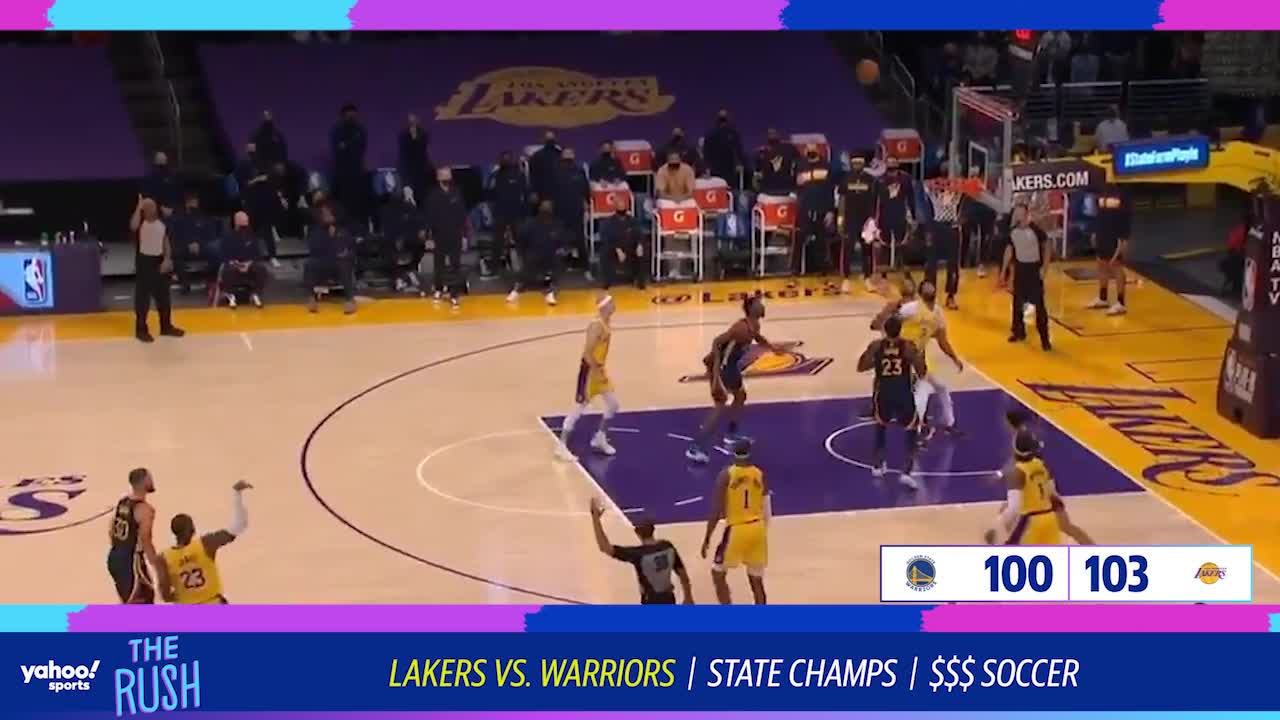 An attempt at a photo op on the track at the Indianapolis 500 resulted in some hard contact during a practice session on Thursday, and could very well have been much worse.

The drama began when Takuma Sato, who won the event last year, slowed toward the finish line alongside Rahal Letterman Lanigan teammates Graham Rahal and Santino Ferrucci during the opening laps. Behind the trio were Team Penske's Scott McLaughlin and Paretta Autosport's Simona de Silvestro, who also slowed down to allow RLL to get its picture.

Colton Herta of Andretti Autosport, however, did not see that the five cars had slowed down as he made the turn. Herta was forced to quickly divert his car toward the outside wall, then made contact with McLaughlin's car.

Neither driver was happy following the accident.

Herta blasted RLL leadership for the stunt in an interview with IndyCar Radio:

“It turns out going three-wide for a photo op during IndyCar practice isn’t an ideal situation. They’re going 100 mph on the front straight while guys are running 220. Whoever is in charge of that at Rahal is a complete idiot and just risking everybody’s life out here for the stupidest thing I’ve ever seen.

“Luckily, we got away with it easy. The car should be OK. I just pancaked the wall lightly and luckily wasn’t able to take out Scott in any way. We’ll make sure the car is OK. I’m not mad at Scott and Simona. It’s those Rahal guys that completely ruined everything. It’s crazy.”

Meanwhile, McLaughlin tweeted that he hopes the photo op was worth it:

Per the Indianapolis Star's Nathan Brown, IndyCar penalized all three members of the RLL team at the end of practice. The trio will reportedly have sit out of the first 30 minutes of the Fast Friday practice, when teams make their final preparations before the weekend qualifications.

While finish line photo ops have happened in practices before — Team Penske's four cars did something similar during the opening practice — multiple teams and series officials reportedly told the Star they were not aware the RLL cars were planning to slow down across the track at the beginning of practice.