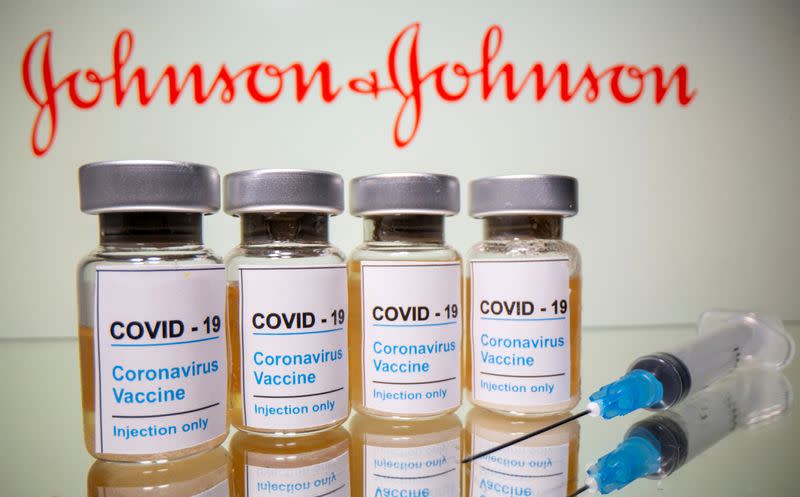 All the six recipients were women between the ages of 18 and 48. One woman died and a second woman in Nebraska has been hospitalized in critical condition, the NYT reported. (https://nyti.ms/3g70oLK)

The company's shares were down 3% before the opening bell.

The Food and Drug Administration, Johnson & Johnson and the Centers for Disease Control and Prevention did not immediately respond to Reuters' requests for comment.

The move from the U.S. regulators comes less than a week after Europe's drug regulator said it was reviewing rare blood clots in four people in the United States who received th shot.

(Reporting by Manas Mishra in Bengaluru; Editing by Maju Samuel)