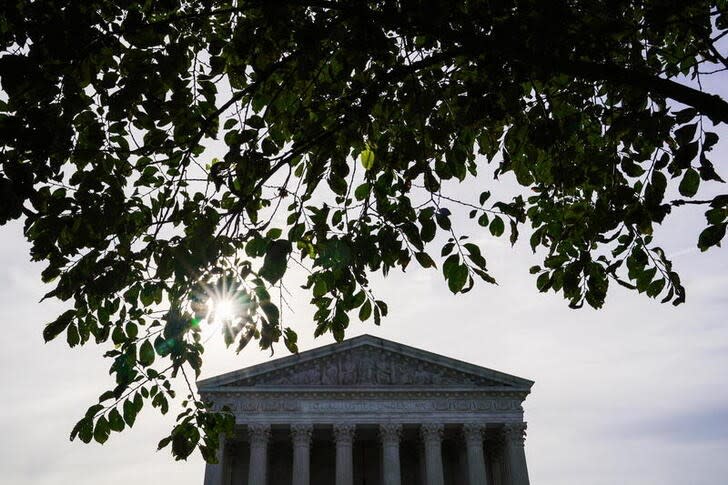 The justices in an opinion by conservative Justice Clarence Thomas ruled 9-0 against a Florida man named Tarahrick Terry who had asked them to include offenders like him - people who had been arresting in possession of small amounts of crack cocaine - within the scope of the First Step Act signed into law by former President Donald Trump.

The First Step Act provision in question made retroactive another 2010 law, called the Fair Sentencing Act, that reduced a disparity that had left sentencing for crack cocaine crimes more severe than for powder cocaine crimes.

Black defendants were far more likely to face crack cocaine charges than white defendants, who were more apt to face powder cocaine charges. Terry, scheduled to be released from prison in September, is Black.

(Reporting by Lawrence Hurley; Editing by Will Dunham)