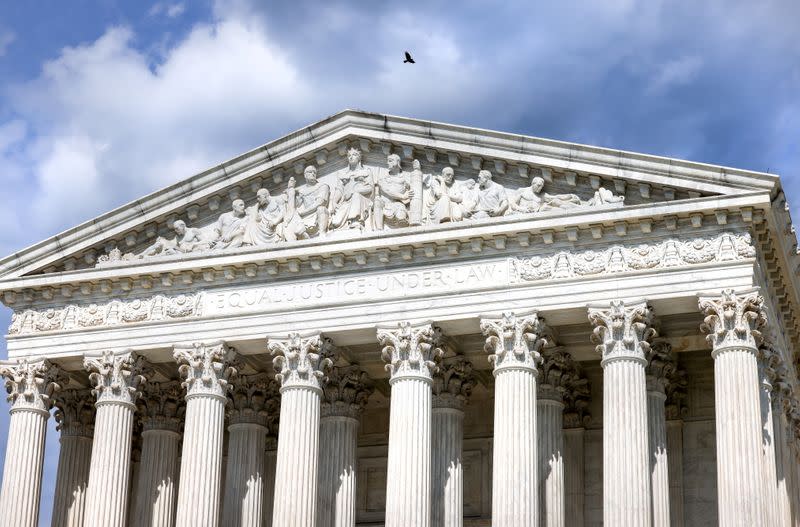 (Reuters) - The U.S. Supreme Court on Wednesday ruled in favor of a Pennsylvania teenager who sued after a profane social media post got her banished from her high school's cheerleading squad in a narrow decision in a closely watched free speech case.

The justices, in a 8-1 ruling, decided that the punishment that Mahanoy Area School District officials doled out to the plaintiff, Brandi Levy, for her social media post made at a local convenience store in Mahanoy City on a weekend violated her free speech rights.

But the justices also declined to endorse a lower court decision that found that the U.S. Constitution's First Amendment guarantee of free speech prohibited public schools from regulating off-campus speech.

(Reporting by Andrew Chung in New York; Editing by Will Dunham)